The scientific and medical communities have condemned the use of psychedelic mushrooms for a long time. However, in recent years there have been many studies associated with the medical use of psychedelic substances like psilocybin to treat various medical conditions – including severe depression.

Micro-dosing is being used by many people in areas where psilocybin mushrooms are legal, and they claim that they have obtained amazing results. But what does the scientific community have to say about that? Have they even studied these anecdotal results? 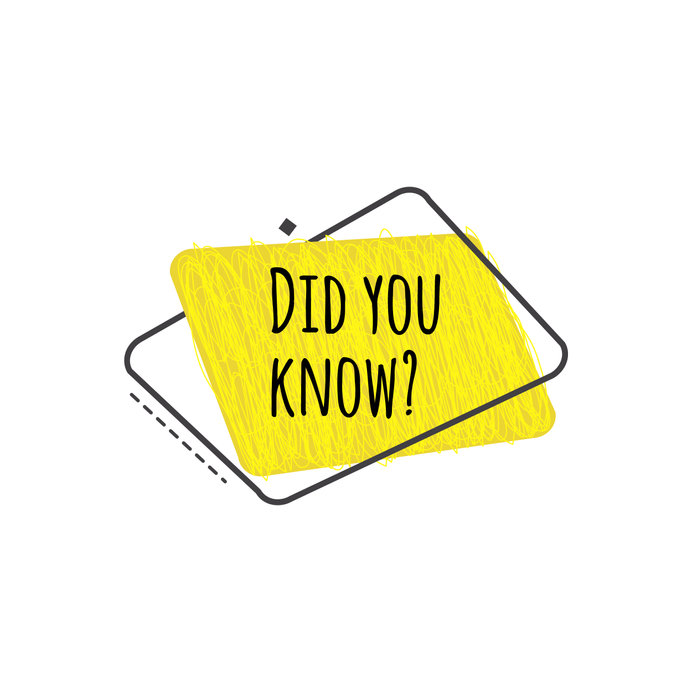 What the Anecdotal Evidence Suggests

Anecdotal evidence deals with evidence presented by people who have heard from their peers about the effectiveness of a treatment. The main problem with anecdotal medical evidence is that it is often unclear and it doesn’t have the backing of the medical community – although many researchers do take it seriously and might even suggest serious studies to be done based on anecdotal results.

For micro-dosing, the anecdotal evidence is extensive. People have been using micro-dosing for a long time, and they claim it helped them with depression, improved cognition and creativity, having more energy, developing a more positive outlook on life as well as having a livelier and more socially active role at work and at home.

The main issue here is, however, that it’s very hard to determine a “one size fits all” solution for micro-dosing. Psilocybin affects people differently, and each person has to find the best dosage for themselves, even if the same approach doesn’t work for anyone else.

The science behind the practice of micro-dosing is recognized by many medical experts today, but there has yet to be a significant scientific study that can prove beyond a shadow of a doubt that the mushrooms are entirely safe and effective. Of course, 100% safety can rarely be claimed by any treatment, but because the scientific community is held back by legality issues and by the bad reputation that these psychedelic mushrooms get in the media and in society, a lot of the time, scientists and doctors are discouraged from pursuing the research, so the issue is mostly being ignored.

Another important problem is that micro-dosing, in its essence, can be difficult to study correctly. In many cases, people find their own unique ways through which they micro-dose on magic mushrooms, including adding them to teas and other drinks, as well as creating unique edibles, adding them to cookies and using them in many other ways. Of course, scientists could take each method apart and study it individually, but the time and resources that are required would be a challenge, and it can be very difficult to compare the results once they’re obtained.

Although psilocybe spores are legal to buy and own, the same can’t be said about the actual psychedelic mushrooms. Because psychedelics are illegal in most parts of the US, finding a diverse group to study can also be very challenging. Researchers would have to move to areas like California or study the effects of the psychedelics abroad, and they would also have to deal with the medical community and the political landscape in the area in question to even get funding for a smaller research project.